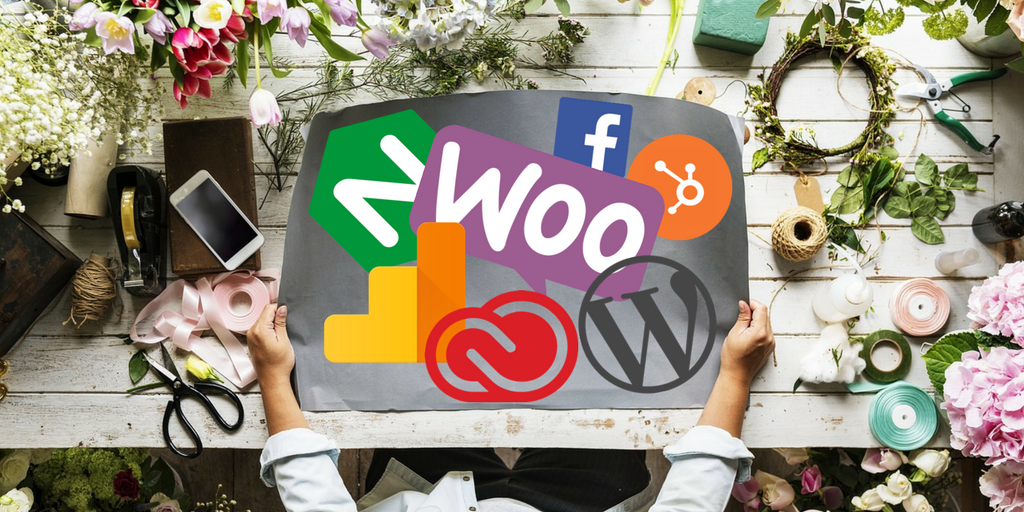 In 2011, American retail giant Nordstrom acquired flash sale platform Hautelook for $270 million, confirming the fears of many in the apparel space: E-commerce is the new retail, and those who can’t adapt are as good as dead.  Retailers responded in various ways, shifting their spend to experiential marketing, in-store promotions, and subscription models.  Some faded out entirely.

But small businesses continued to grow and proliferate, whether they started with these strategies or put them into practice later.  Since 2014, SMBs have quadrupled their investment in SaaS to $15k/month, and use 20 products on average.  As Daniel Surmacz noted earlier this year, embracing automation allowed them to focus on growth.  Now we’re able to track these products and see which surprises unfold.

For our study, we profiled businesses in the retail sector under 50 employees.  Companies under 10 employees tend to share top products, illustrating their ability to scale.  But retail isn’t their usual domain.  Let’s examine how they’re uniquely suited for this space:

Boasting the most (and easiest) integrations of any product in its field, Google Analytics is the undisputed leader for tracking visitor behavior and conversion.  Retail is no exception.  SMBs use Google Analytics to target prospects for their mailing list and improve SEO in their content.

A competitor to Apache (which came in close second) and AWS, nginx combines many of its functions in an out-of-the-box interface that’s cheaper to implement and more reliable for traffic spikes.  It’s easy to see why retail sites, with their flash sales and holiday promotions, would rely on a server that scales so easily.

WordPress made a name for itself as the blog site that could become almost anything else.  With minimal training a user can implement ads, publish content or in the case of retail, convert the format into a webstore.  SMBs embraced this minimal learning curve and have yet to abandon the product (though Squarespace is catching up.)

PHP (stands for Personal Home Page) was one of the first open-source languages, and is considered the easiest with which to build a social network or e-commerce business.  Its short, simple scripts, account management functions, and graphics-focused displays make it a responsive choice for retail, especially as websites become even more personalized.

This free alternative to Shopify offers one of the most popular WordPress integrations that is as easy to set up as it is to scale.  WooCommerce also plays nice with Google Analytics, with a free analytics feature that compiles sales data and automatic product optimization for SEO.

The other upside to widespread adoption is the ability to integrate.  SMBs are actually leading the pack in Marketing Automation.  In the coming weeks we’ll examine how small businesses have leveraged their historic data to automate their workflow.