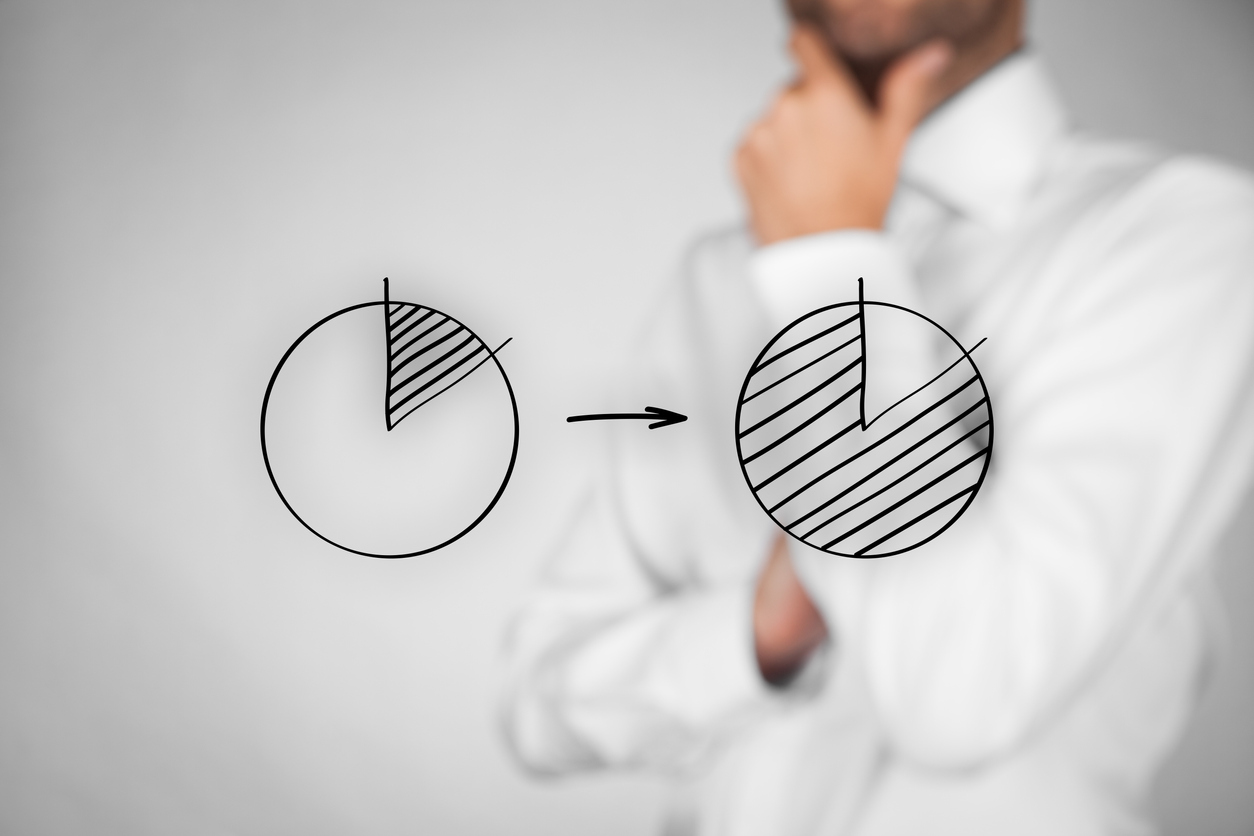 Amazon Web Services (AWS) is the undisputed leader in cloud computing, but Salesforce Heroku offers something the tech giant just can’t match: agility.  And though AWS just released a new suite of GPU instances (with capabilities in machine learning and modeling), Heroku will continue to be the first choice for tech startups worldwide.

Why?  Because small companies have limited resources, fewer workers and funds to draw from.  So it’s a lot more convenient for them to build on Heroku, where they can push code without worrying about advanced server customizations.  Heroku’s still scalable, and works across industries (though we see it concentrated mainly in tech.)  That makes it easier for startups to leverage labor over cost, long-term.

We looked at worldwide adoption for both platforms in the last year.  What we found might be surprising.

We mentioned that AWS prevails in a diverse set of industries, compared to Heroku’s tech dominance.  As is the case with Marketing Automation, this could be on the verge of a shift.  As smaller teams take on web and app development, we’ll see Heroku expand into industries like Finance and Retail.  AWS will likely remain the leader in Hospitals and Healthcare, since it’s so engrained in that space.

51% of AWS customers are headquartered in the US, along with 48% of businesses that use Heroku.  That gives Heroku an opportunity to expand internationally in a way that AWS has neglected to in the past two years.  That the two share top countries (US, UK, Canada, and India, with France and Australia close for fifth) could make competition fierce.

As we’ve written on Quora, Heroku tends to be the platform of choice for startups.  Still, many small companies spring for the customer service and additional server capabilities of AWS.  Since we know most companies in general fall into the SMB category, we can safely extrapolate that Heroku’s customer base will continue to expand along the same lines as AWS—concentrated in SMB, but with steady growth on the enterprise level.

Who is using AWS and Heroku?

Companies using both AWS and Heroku

Despite the differences, several enterprise-sized companies use AWS and Heroku on their various teams.  These companies include Cognizant, Autodesk, General Electric, Deloitte, Cisco, Salesforce, Accenture, and Verizon.

Companies using AWS but not Heroku

Companies using Heroku but not AWS

Curious about the top players in Cloud Computing, or other tech spaces?  With data crawlers tracking job listings, resumes, client documentation and more, Enlyft's system gauges probability that a company is using a certain product.  Access these insights and more on over 10,000 tech targeting pages.